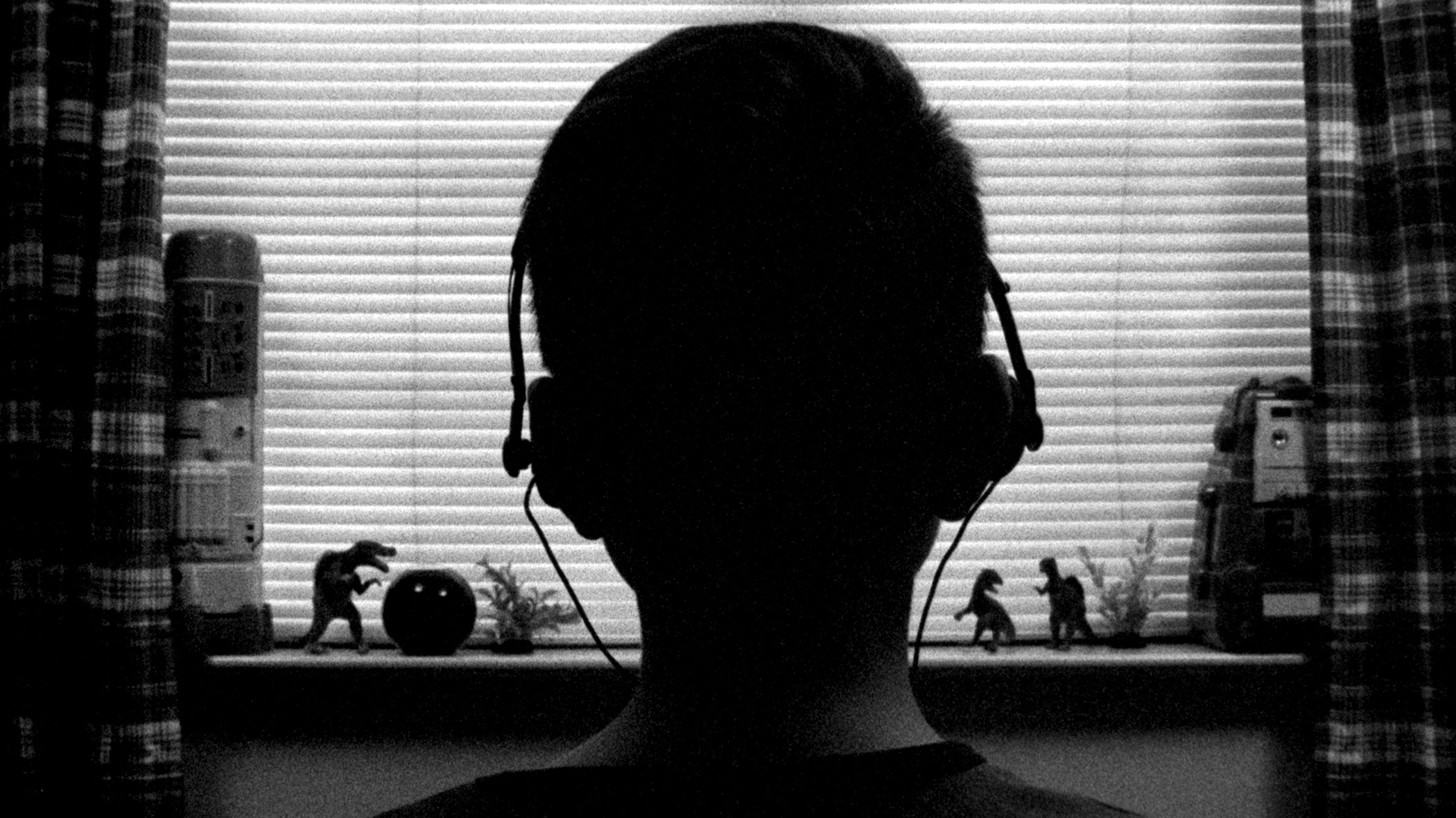 After years of absence, Adrian, played by the wonderful CORY MICHAEL SMITH, faces his father and one senses immediately that it is not just the difference in size that separates the two men. Upon arriving in his small Texas hometown, he begins a journey into his own past. His warm-hearted mother welcomes him back again, but the interaction with his ex-girlfriend is more difficult. His younger brother Andrew does not open up, until they discover their shared passion for Madonna. The black and white of the film perfectly reflects a darkness in his life, that he does not share with his family. Slowly the whole picture reveals itself to the spectator–that extravagant Christmas tidings obscure more than they enrich. We will not reveal at this point, what exactly reveals itself. So much shall be said, that the story is on one level deeply personal but on another level it is the story of a whole generation of young men whose dreams, hopes and way of life suddenly collapsed in the 80s.

YEN TAN was born in Malaysia in 1975, but moved to Dallas, Texas at the age of 19. With his debut film HAPPY BIRTHDAY he has already won several awards and his second feature film DEADROOM also awarded. 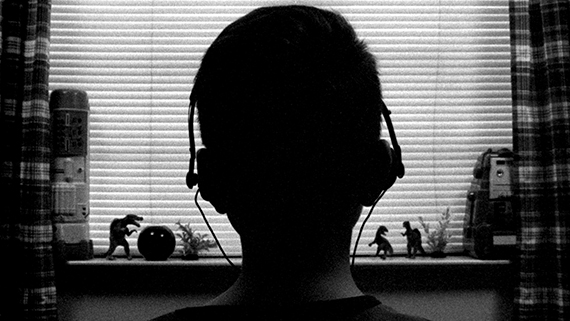