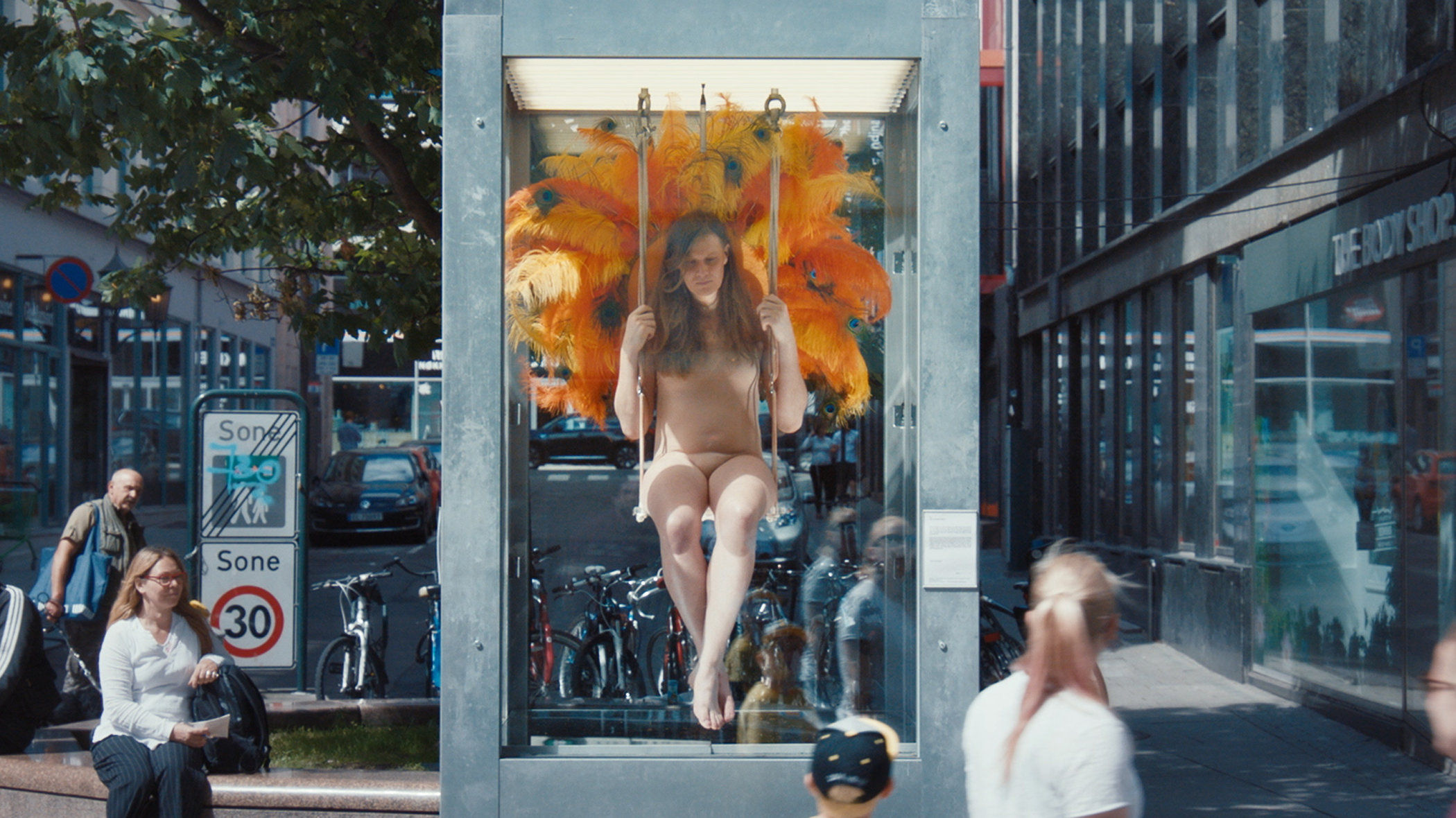 NO ONE UNDER 18 ADMITTED

The Gender discourse has been dragging on in the public for years. Everyone seems to have an opinion and yet, we have not come to grips with the term “gender.” But why should we?

Genderblend is a wonderful and moving documentary by Dutch artist SOPHIE DROS that shows how personality, naturalness and authenticity can unfold when there are no limits to this concept. Genderblend accompanies five extraordinary personalities who don’t hold much for the binaries of sex and gender and find themselves in an in-between world that makes the audience curious to find out more.

The film tells the stories of its protagonists in a visually modest way and thereby lends weight and space to their stories about open rejection and simple curiosity of the outside world, their own pain as well as their dreams, wishes and contradictions. 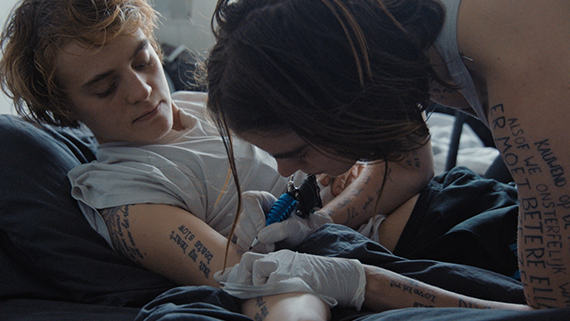 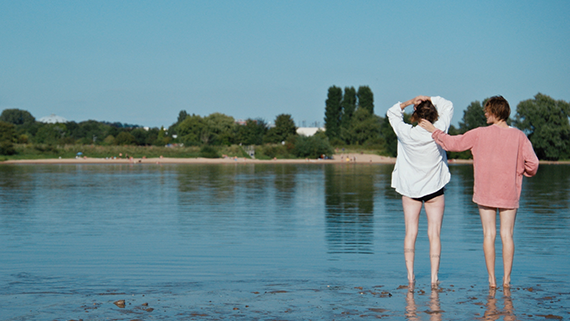