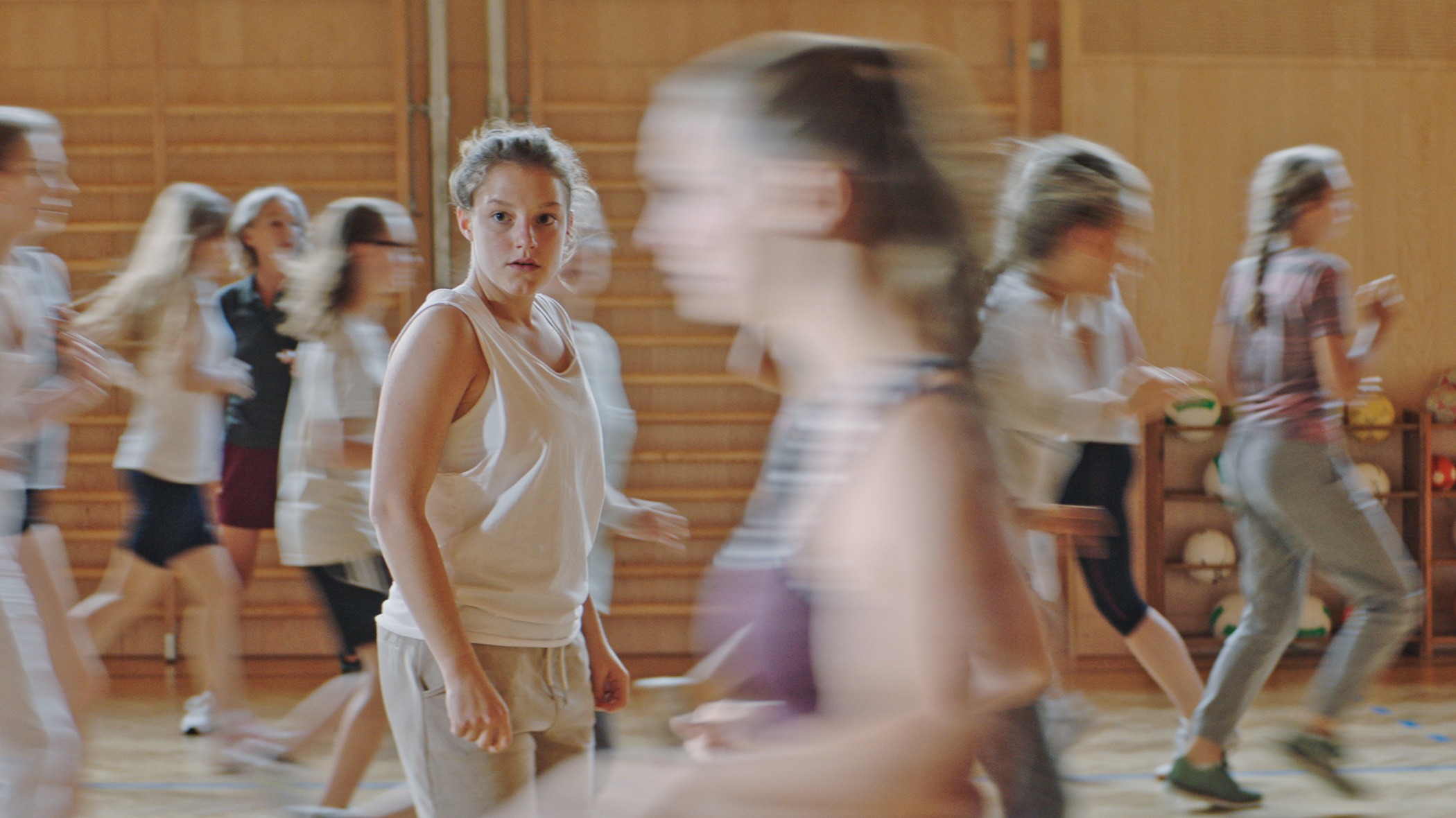 After the movie
QFFM OPENING GET-TOGETHER

Summer in Austria. Dust and heat in the air. To fight the dullness of everyday life in the countryside, a group of friends are driving motocross bikes across the beautiful landscape. Hiding under the riding gear is Mati, the only girl in the group. She is confidently proving herself to the boys. She is close to finishing high school and escaping the boring countryside. Her mother, a veterinarian, is hoping she will attempt the same path and study veterinary medicine in Vienna. Mati, however, has been planning her own path. Caught between the discrepancy of her desire and the expectations of her new life–and the life of her parents–she takes up a new and unknown path.

In her second movie, director KATHARINA MÜCKSTEIN explores the unpredictable worlds of her protagonists. The coming-of-age drama’s crisp pictures and equally distinct soundtrack depict the rough but loving turmoil of growing up. KATHARINA MÜCKSTEIN was born in 1982 in Vienna. She studied philosophy and gender studies and afterward direction at the Film academy in Vienna. In 2013, at the Filmfestival Max Ophüls Preis she was awarded the prize for best director. L’ANIMALE stars SOPHIE STOCKINGER as lead actress. The movie was screened at the Berlinale in 2018 in the Panorama section. 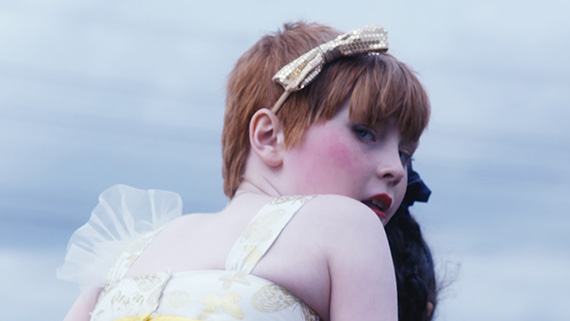 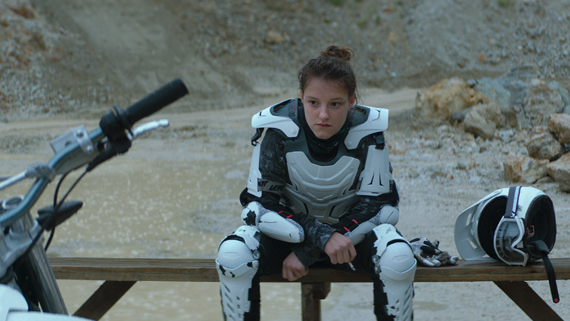 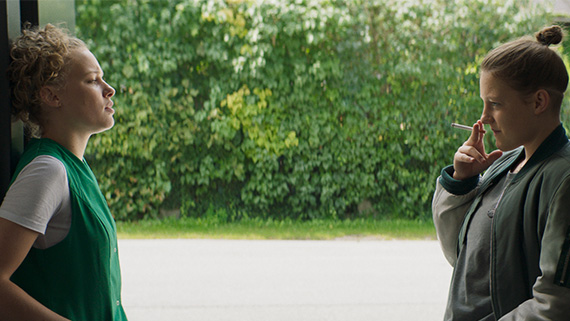 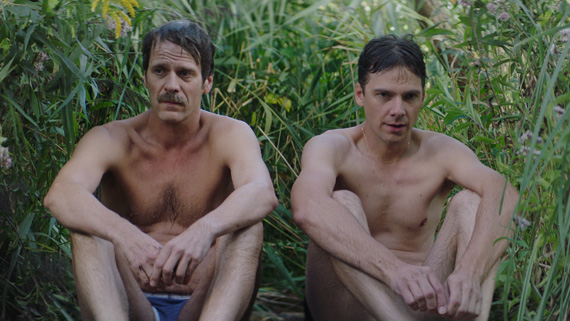