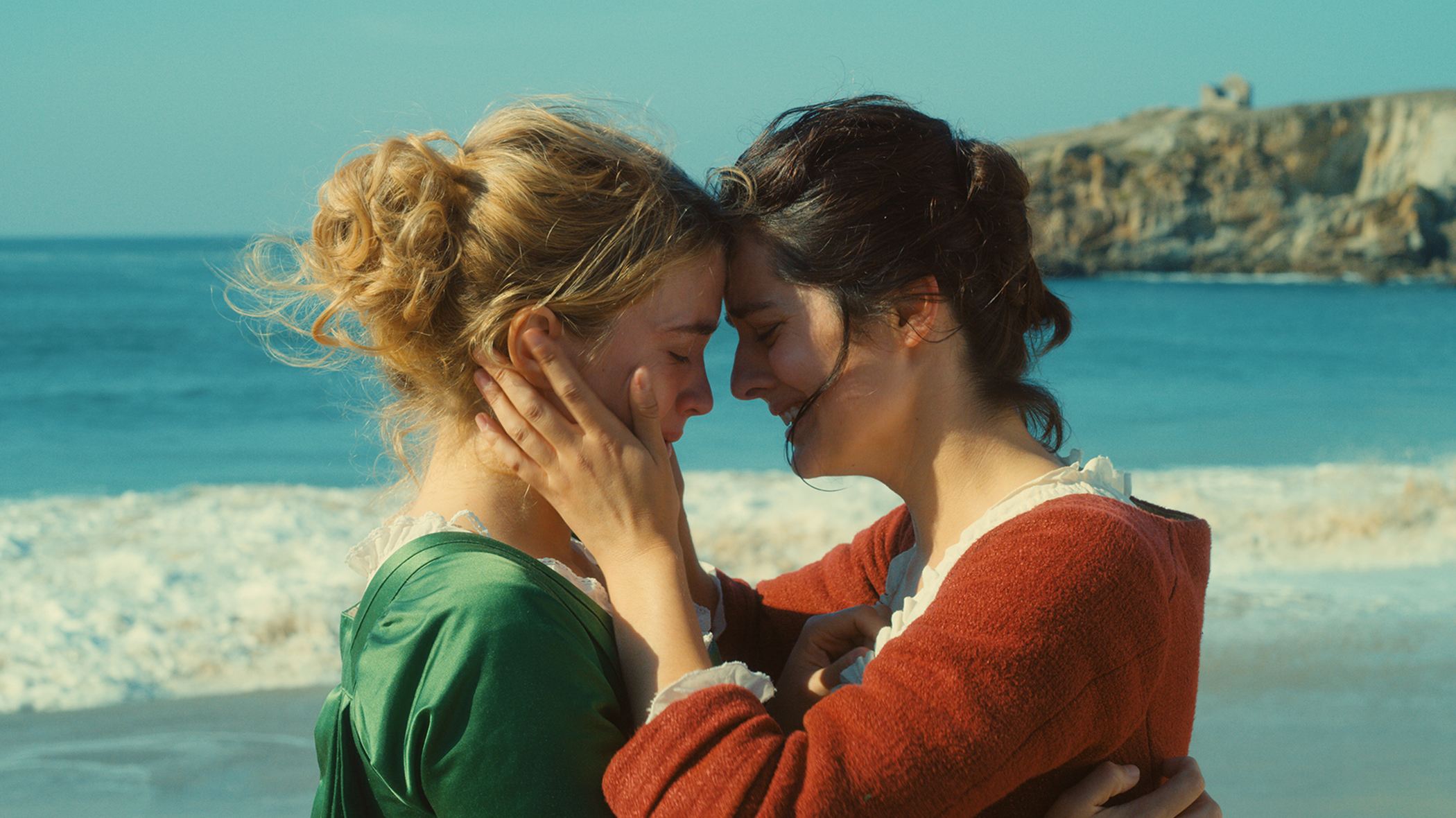 In 1770, an unusual job leads the Parisian painter Marianne to a lonely island offthe coast of Brittany. She is commissioned to painta wedding portraitof Héloïse, who has just left a convent and is soon to be married. In protest against this arranged matrimony, however, the young womanrefuses to sit as a model.

Instead,Marianne observes Héloïse during her strollsalong the coast and paints aportrait from memory in the evening. Slowly an irresistible attraction grows between the intense stares.

In beautiful images that could be paintings themselves, the renowned director CÉLINE SCIAMMA (Tomboy, Girlhood) tells an incredibly powerful, melancholic love story, reminiscent of films like Call My By Your Name – supported by two fantastic leads NOÉMIE MERLANT (Once in a Lifetime) and ADÈLE HAENEL (120 BPM). The audienceand critics’ favouriteat this year’s Cannes Film Festival, awarded with the Queer Palm! 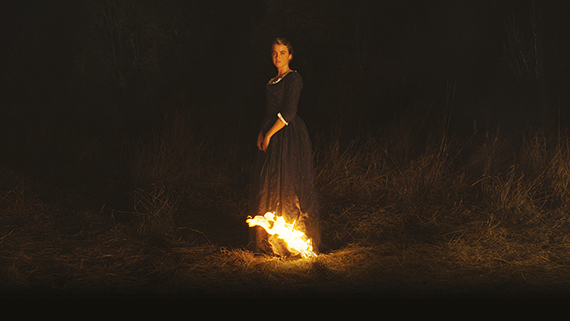 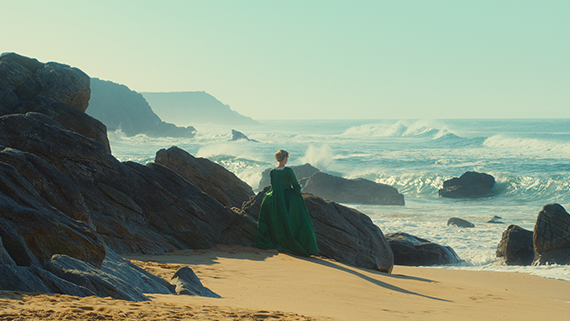