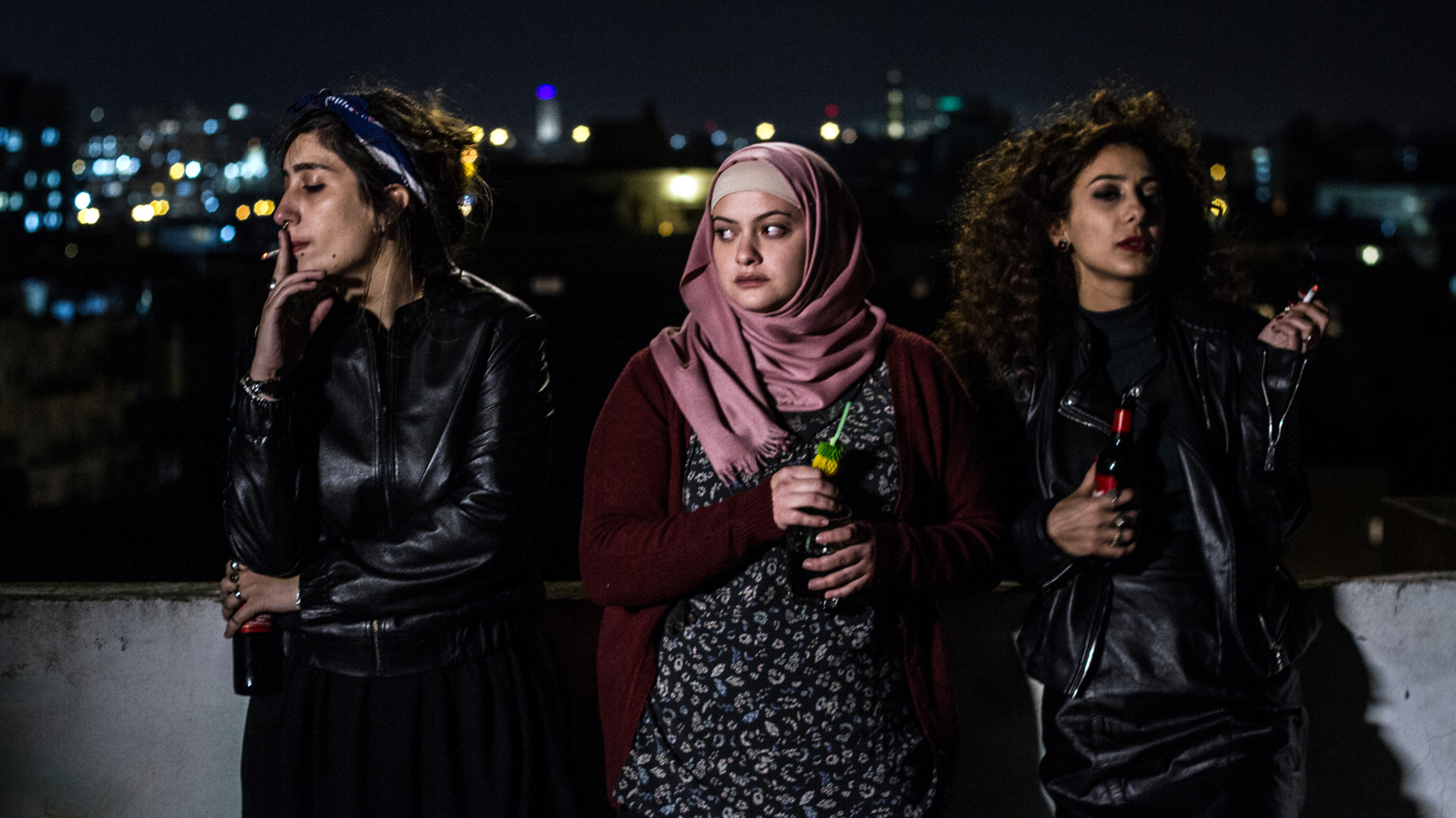 BAR BAHAR – Arabic for “land sea” – represents fundamental opposites. Internationally, Maysaloun Hamoud’s feature film debut is distributed with the title “In Between”, which reflects the topic of this women’s drama just as well. Although this is the story of three Palestinian women in Tel Aviv holding Israel passports, it’s not about Middle East politics as such but about women. In a “Girls”-like style, Hamoud depicts her protagonists searching for their individual places in a vibrating metropolitan city, constantly being discriminated against by the Jewish majority, and constantly trying to balance traditional roles and independent life in a modern culture.

Chain-smoking Laila is a superb bilingual lawyer at day, and uses just about any substance at night. Her lesbian flatmate Salma lives for partying and makes ends meet by working temporary jobs as well as doing gigs as a DJ. When student Nour moves in, her life is quite different: a believer with a country background, she prefers to study instead of going clubbing and loves cooking for her fiancé, who comes to visit quite often, and is just as devout as conservative. He wants to marry Nour as soon as possible to make her move out from the cesspool, and turn her into a housewife and and mother. Yet Nours rebellion against her possessive fiancé is but one of three gripping tales of emancipation: for though Laila and Salma consider themselves independent city women, they too have to experience boundaries to their freedom.

Maysalon Hamoud, born in Budapest in 1982, grew up in Dier-Hana, Israel. She read history at the Hebrew University of Jerusalem and studied film at Minshar School of Art in Tel Aviv. Hamoud directed short films SHADES OF LIGHT, SCENT OF MORNING, and SALMA before doing her first feature film BAR BAHAR. 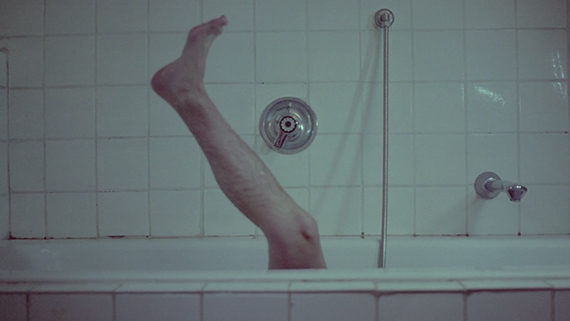 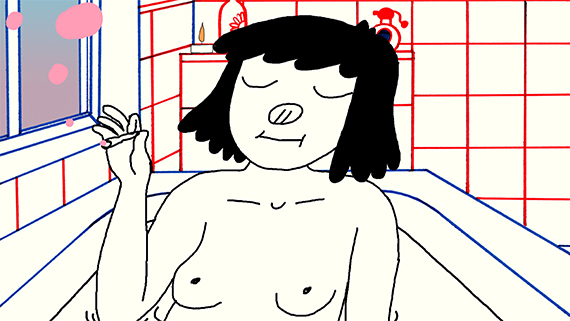 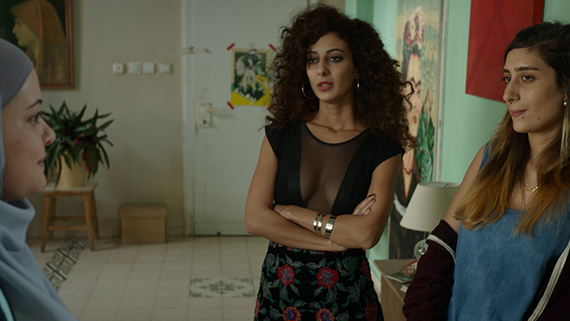 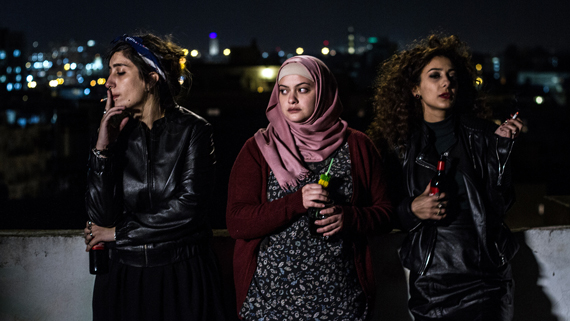