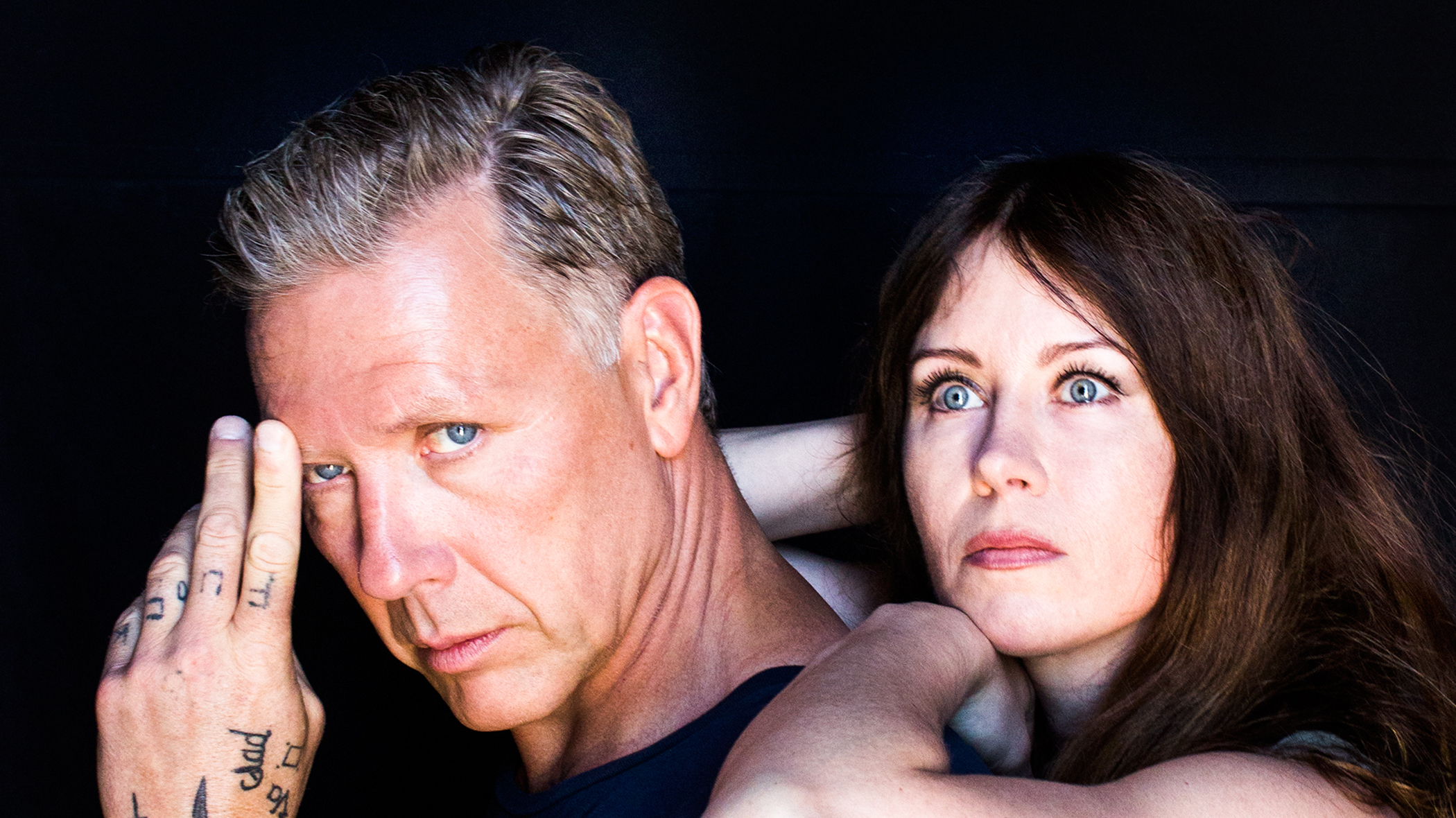 Where does reality end, where does fction start? A female artist convinces a famous male actor to play himself in a feature flm. They engage in various personality traits exploring male and female identity in a matter that is both exciting and controversial. These are presented by the top league of Scandinavian cinema, Trine Dyrholm, Sofe Gråbøl and Jens Albinus.

The Swedish artist ANNA ODELL received a lot of attention in 2009 with her film Unknown, woman 2009-349701, after she faked and flmed a suicide attempt as part of the flm. X&Y is similarly provocative – and not less exciting. 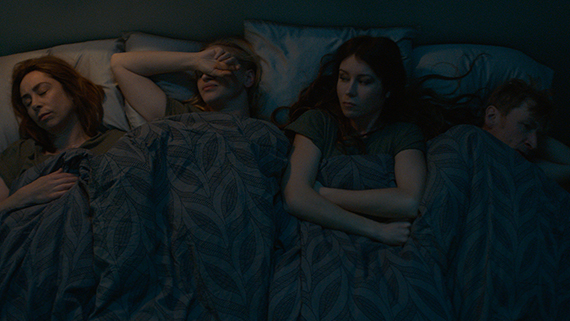 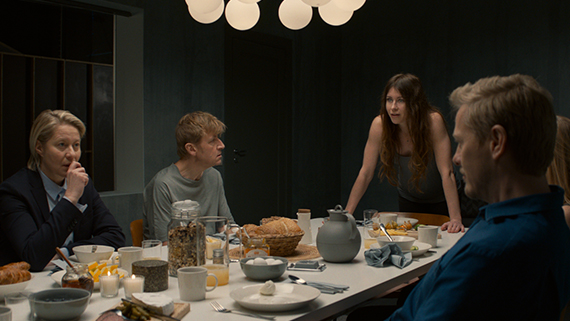 END OF THE CENTURY
Scroll to top